Auburn was the top producer of all Commercial Sales as well as placing second nationally for total COD Sales. 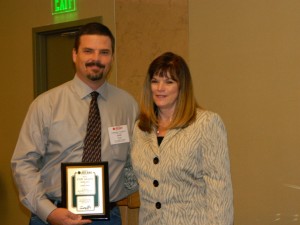 Owned and operated by Sean Minor and Rob Huckins, Auburn has been one of American Red Balls top producing agents since joining the van line in 2005.